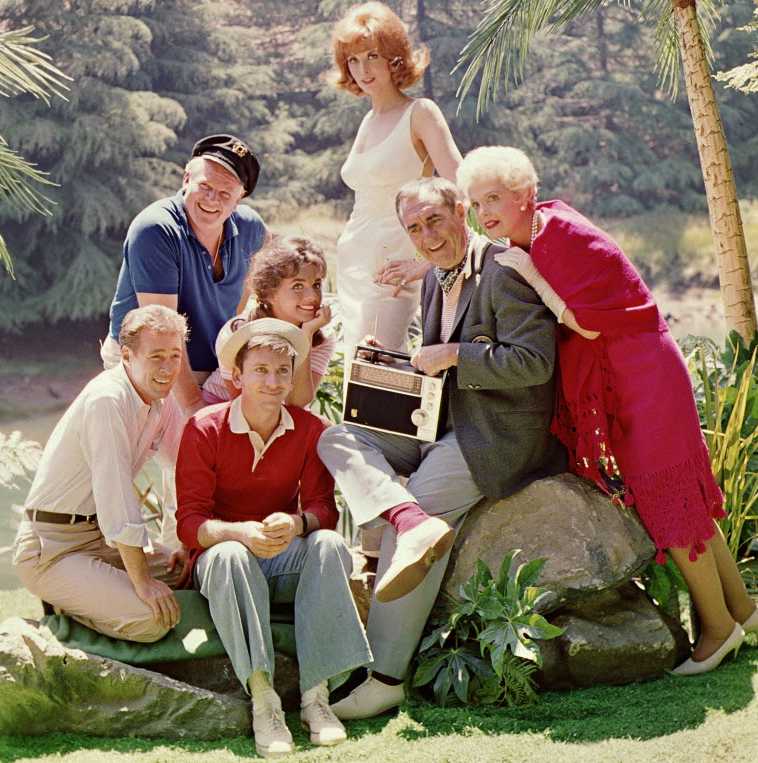 What's on your mind?

I'm trying to remember the episode where Mrs Howell talks about finding her Psychiatrist's notes about her. Any ideas which episode that is and what the Psychiatrist said?

This is the place to talk about your favorite topic, to share news, theories, ideas, and to connect with others. The content from your Forum has been converted to Discussions posts, so nothing has been lost.

To learn more about what you can do here, check out community.wikia.com/wiki/Help:Discussions

If you're an admin on this community, read more about how you can customize your Discussions and set up guidelines for contributors: community.wikia.com/wiki/Help:Admin_and_Moderator_Tools_in_Discussions

I found a really cool online news site that streams different news channels from around the world at pelicansbay.com
(edited by A Fandom user)

My new kitten, I named him Hairball.

(edited by A Fandom user)

In "The Friendly Physician," shown during season 2, Balinkoff lures the castaways to his island only to perform experiments on them (but his scheme backfires and the castaways manage to get back to their island) so they know his name and appearance etc. However, in "Ring Around Gillian," shown during season 3, he returns to the island and turns the castaways into zombie-like robots via rings and a control device. He wants to conduct a trial of robbing Fort Knox and when the "robbery" is over and he commands them to give him the "gold," everyone starts pitching coconuts at him, one of which destroys the control device, freeing them from their zombie-like states. Balinkoff jumps into his motorboat and sets off. Why didn't any of the castaways recognize him? It would have made a lot better sense had the episodes been shown in reverse order!

(edited by A Fandom user)
Guidelines